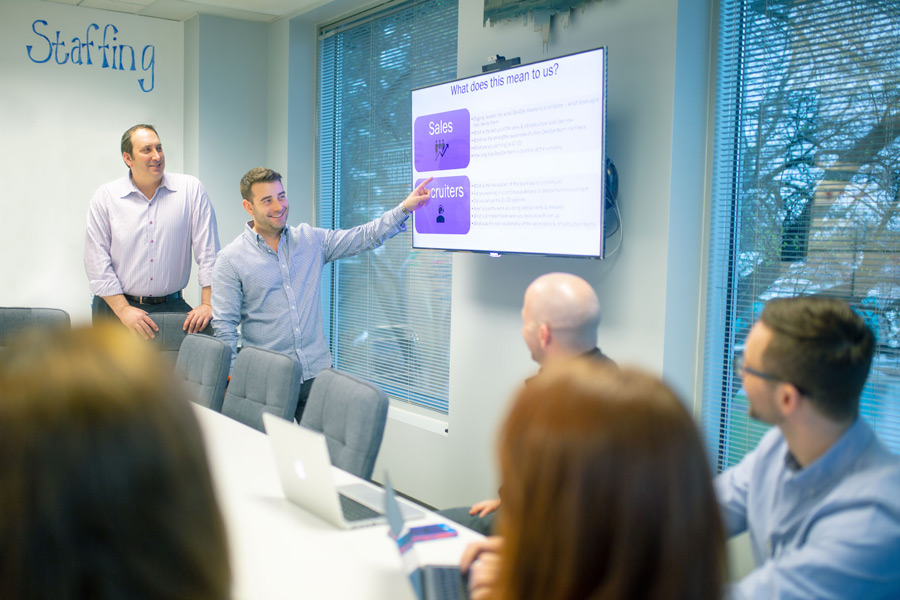 Interviewing Basics
Resignation Preparation and Counteroffers
It is wise to furnish a formal resignation letter to your current employer. This shows that you have thoroughly thought out your decision to make a career change and writing the letter will make your resignation easier.
10 Reasons For Not Accepting A Counteroffer
Long-Term Job Security: Current Position Counter Offer vs. New Offer
The following are critical points of consideration when weighing a counter offer from your current employer vs. moving forward with a new offer from a new employer.

Any type of change can cause a person to pause a moment to consider their decision.  A counter-offer from a current employer can justify a “pause”, but the time invested in the new position opportunity will most likely have a lower risk and higher payoff result.