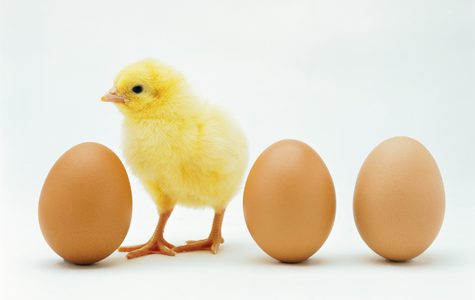 Some of today’s most innovative companies emerge from a void in the market. An unresolved business challenge and/or problem that is frequently quite obvious, but typically it’s only a few that possess the entrepreneurial instincts to clearly see the issue as an opportunity – finding an innovative way to solve the issue. CultureFit had an opportunity to interview one such entrepreneur, Jon Schickedanz, the founder of Alliance Labs.

In 2014 he saw an opportunity to resolve the cavernous programming/developer talent gap, which benchmarks at around 40% according to Small Business Trends vs. the number of positions that remain vacant for months due to the gap. But he also had a firsthand perspective that the gap was having a dueling economic impact – true to “supply and demand” economics, the talent void was driving up the acquisition costs of retaining the highly valued skill sets for the small business.

The talent void had become a two-pronged issue for most businesses. For Schickedanz, the answer was baked in a segment of the unemployed who lacked the skill sets but possessed a genuine desire to either gain enough experience to get noticed or learn a completely new trade to become relevant to hiring businesses. He launched Alliance Labs in late 2014 as a “Teaching Agency” – think of an incubator or apprenticeship designed to develop professional skills, with an altruistic twist – we’ll train you, but in return, we want you to pay it forward with your peers. Certainly, an innovative, and feel good concept, but Schickedanz was quick to explain, “the concept is what fuels the passion of his core team, but like any new business he’s had to make some shifts to the business model in order to make it both profitable as well as deliver against the combined economic need.”